The Pala Cultural Resource Committee (PCRC) is a volunteer advisory group to the Pala Executive Committee and the General Council about issues related to cultural resource protection, preservation, management, and revitalization. The PCRC is open to all adult Pala tribal members.

The PCRC meets to discuss issues of concern to the Pala Band of Mission Indians that involve cultural resource affairs, including:

How We Do It

In the summer of 2017, the PCRC began to develop through community interest in cultural preservation issues. Flyers were distributed to generate participation. Once the group was established, the members submitted a proposal outlining the group’s purpose to the Executive Committee and asked for their support. In November 2017, the PCRC was officially recognized as an organized group under the direction of the Executive Committee.

On the third Thursday of each month, the committee members gather at the Pala Administration building to discuss cultural issues, concerns, and events in Indian Country that affect the Pala Tribe. The committee is a volunteer opportunity for members to be actively involved in advising the Executive Committee and General Council on repatriation possibilities as well as stay informed on happenings on tribally connected lands in the area.

The PCRC works side-by-side with the Cupa Cultural Board, a separate tribal organization, and maintains the commitment to a solid joint working relationship on all cultural issues.

Together we will work to repatriate cultural items and ancestral remains and do so in the most culturally appropriate manner. Continued research, education, meetings, training opportunities, grant funding, and strong working relationships within Indian Country will be key factors in our continued success.

There are no events 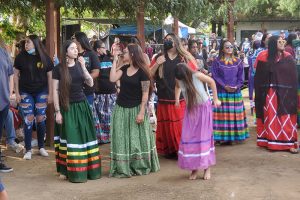 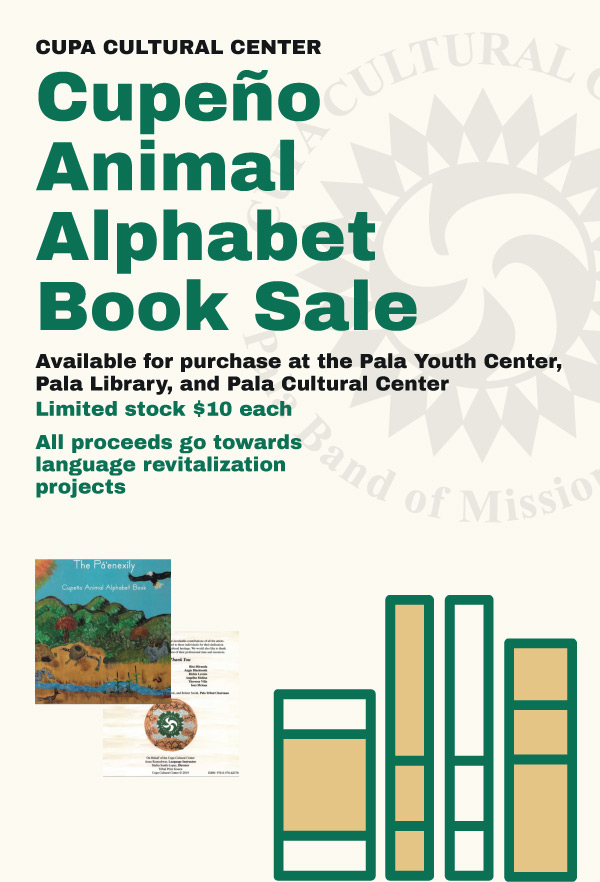